Varese Sport Commission has found the perfect place to grow. Our top-level expertise, the variety of sports facilities and the opportunity to practice almost any sport, along with the green of the valleys and the blue of the lakes are the reasons why you should organise your sporting event in our province. 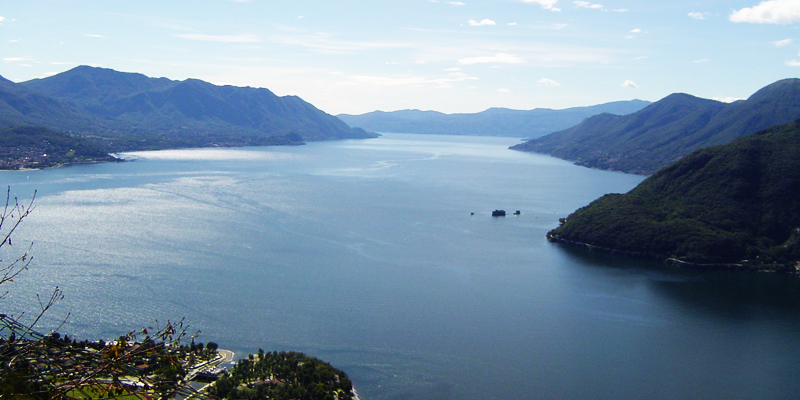 Lakes, mountains and acres of greenery.It's a landscape of dreams, with lush green valleys and rolling foothills, occasionally interspersed with blue shimmering lakes. And these lakes are rendered even more unique by the majestic Alps rising in the background, with the peaks of Monte Rosa reflecting in the streams as they wind their way down to the plains below. It's a special land, whose charm extends to the Ticino Park, a true treasure trove of uncontaminated wilderness. 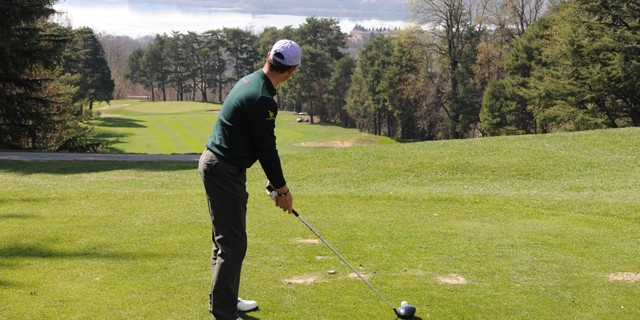 National and international sporting events have allowed Varese to acquire a qualified technical know-how that can accommodate professional competitions of any kind. This is compounded by a network of wide-range sports facilities (from golf to gliding up to hang gliding and cycling paths and bridleways). Efficiency and quality of the race tracks that have convinced Australia to choose Varese as the European training ground for its Olympic athletes. Varese has been the "competition site" for several sporting events. Major sporting events organised in our area include: World Cycling Championships - 2008 - Competitive cycling Tre Valli Varesine - Competitive cycling World rowing championship - 2011 - 2013 - 2015 Fai Sailplane Grand Prix - 2015 – gliding Some of the foreign institutions / organisers that have chosen us: Australian Insitute of Sport FAI Gliding Commission 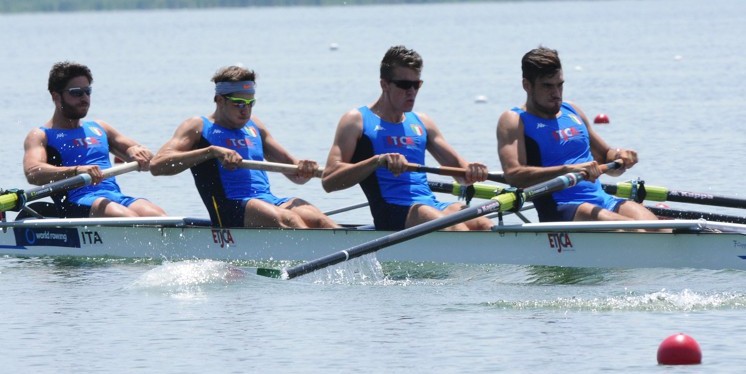 Sports have always been a part of Varese. A myriad of sports clubs with countless athletes who practice a wide range of disciplines, training grounds where the greatest national and international athletes have practised. From the legends of the past like Giampiero Marini, a world champion, the greats of basketball like Dino and Andrea Meneghin, Cecco Vescovi, the heroes of two wheels Alfredo Binda, Claudio Chiappucci, Ivan Basso, but even the youngest aces Lucia and Caterina Bosetti, players on the national volleyball team who have won many gold medals, football player Marco Parolo, fencer Carolina Erba, team gold at the Fencing World Championships and swimmer Arianna Castigliani, bronze medal at the European Championships. An added attraction for tourists is the possibility to admire one of the most glorious European basketball teams, as well as enjoy horseback riding and all kinds of water sports, combined with a host of performances, concerts, exhibitions and events for every audience. 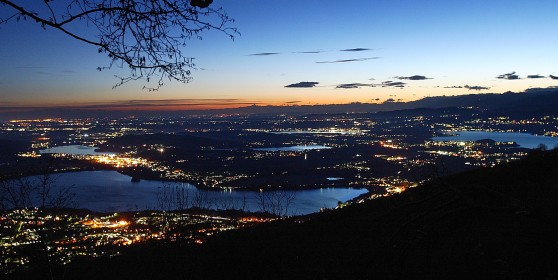 The Malpensa airport, the presence of Europe's first motorway, which was inaugurated in 1924 and runs from Milan to Varese, as well as the Pedemontana motorway, place this province within an extensive network of road connections. It's an infrastructural network in which Varese is situated along along the intersection of the St. Gotthard axis and Sempione, which has always served as the true bridge between Lombardy and the German and French markets. And this route will soon be rendered even faster thanks to the AlpTransit railway network, which will provide for extremely fast connections to the heart of Europe,as well as the ongoing project for the construction of the Varese-Mendrisio tract, which will provide for easy access to both Como and Lugano, where High Speed connections to the rest of Europe are available. 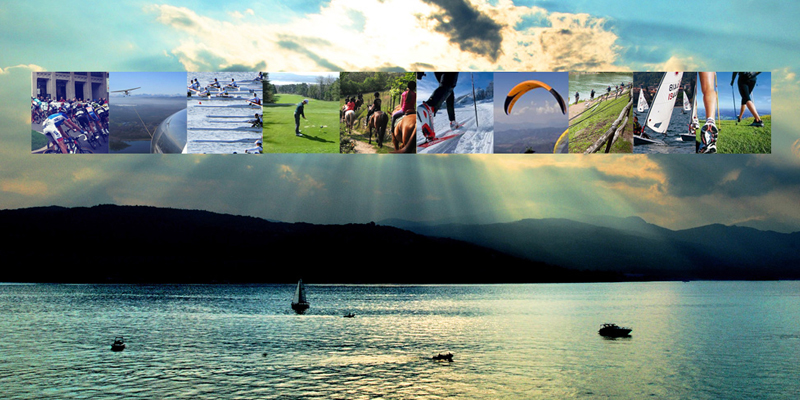 There are more than four hundred accommodation facilities in Varese that can cater to the needs of athletes and their entourage. Moreover, some hotels have specialised in welcoming athletes from specific disciplines: bike hotels with services and amenities to anyone who wants to enjoy the beauty of a cycling tour and horse-friend facilities. 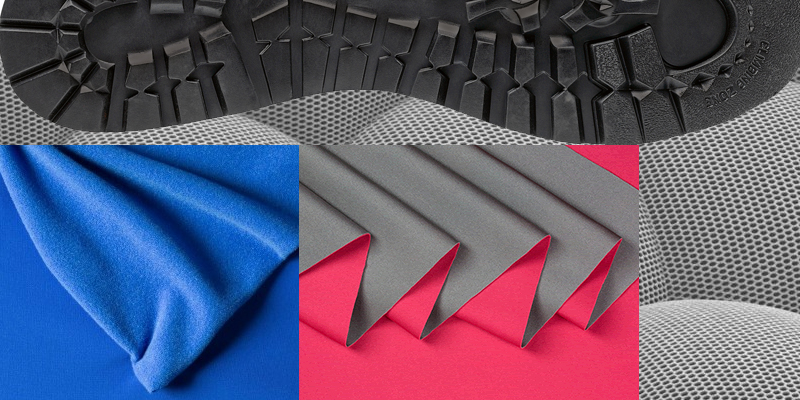 Varese is the natural habitat for the growth of a pioneering industry in the production sporting items and equipment. Some of the best-known brands started and devloped here, such as MV Agusta - motorbikes, Jaked - sportswear, Vibram - soles for athletic footwear, NRC - high-tech glasses for cycling, Martinoli - rowing boats, Omniaplastica and Cat Helmets - sports helmets, ICARO 2000 - hang gliders and gliding equipment. Varese currently has a total of one thousand businesses that supply goods and services related to sports. 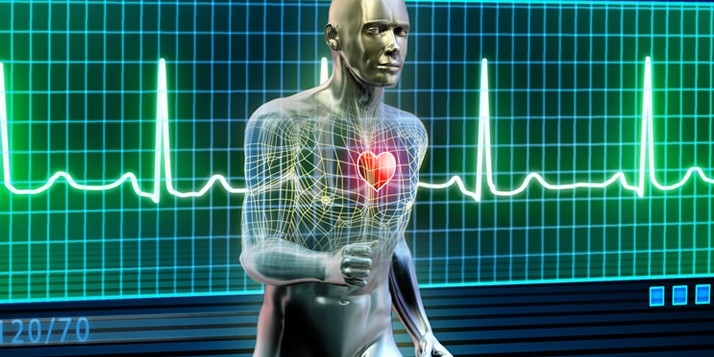 The wealth of expertise and university structures are the reason why Varese can boast the excellence of its local healthcare facilities, where various first class public institutions operate alongside a large number of private structures. A flagship in scientific research applied to sports performance is the Sport Service MAPEI, which from its headquarters in Olgiate Olona provides analytical services and for the optimisation of the biomechanics of athletic performance, physical shape and health check-ups and services for the planning of training schedules.